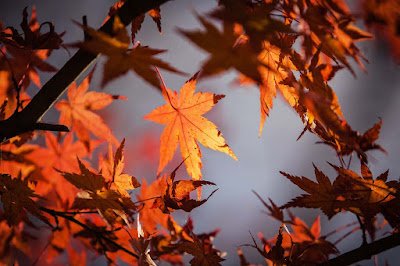 Tuesday this week was dreary, breezy and a bit chilly (for FL) so I programmed jazz to go along with that vibe. Lots of fun with a bunch of callers and iHeart finally working again! Thanks to those who tuned in and thank you for stopping by - Kendo

Kendo's MP3 Deal of the Week:
Hampton Hawes "All Night Sessions 1"
5 cuts for under 5 bucks and free to stream if you're already a prime member. Hampton in his hard bop prime with Jim Hall's guitar evening the keel. Solid.


Kendo's MP3 Deal of the Week II:
Junior Cook - "Something's Cooking"
None of the cds aired this week had an extraordinary deal, so here's an even better mp3 deal - this contains two albums and 12 tracks and about 70 minutes of high quality jazz at a nice price. "Good Cookin'" has Slide Hampton arrangements (and on trombone) and the great Bill Hardman on trumpet! "Somethin's Cookin'" features Cedar Walton on piano, a great version of Cedar's "Fiesta Espanol", Buster Williams on bass and a very enthused Junior on sax - my favorite cut is the lengthy track I played tonight "Illusion of Grandeur".