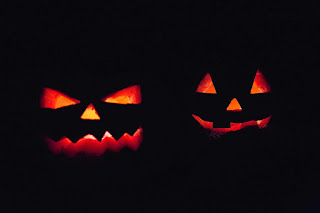 Kinda fun that this week's show falls on Halloween! The last time I did a Halloween show, I barely had enough tunes to make a themed show. This year I have more than enough - enough to break it up into themes! Pumpkins, ghosts, being scared, witches, graves, ravens, creepers & more! Tune in 3-7pm eastern with a break at 5 at 88.5fm. iHeart is experiencing trouble with our station, but you can hear 4 minutes or so before it crashes! lol See you there - Kendo 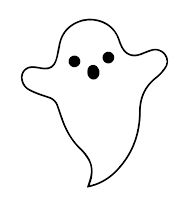 All background music for the last two hours is by Jim Driscoll!

About 45 minutes of fun, uplifting and superbly executed jazz between these two gentleman who clearly inspire each other. An added attraction is the unique, quirky style of pianist Roger Kellaway. 9 tracks of great compositions... frequently played on the show are "Hawg Jawz" & "Green Stamps" where Clark Terry cleverly trades fours with himself.

Over 70 minutes of jazz-rock that unravels more with each listen. you actually get two albums on this version - the 1970 collab between Gary and Keith filled with lengthier jams of Jarrett's like "Grow Your Own" and a great version of Steve Swallow's "Como en Vietnam". The other album "Throb" was recorded a year earlier and features Jerry Hahn on guitar and Richard Green on Violin. Frequently heard on the show are Michael Gibbs "Triple Portrait" and Steve Swallow's "Doin' the Pig". 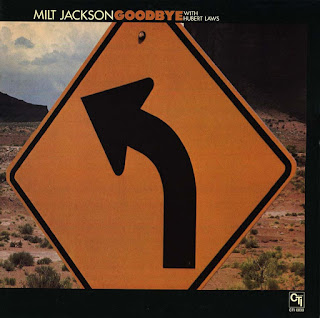 We did all of side one on today's show!


Playing music from some favorite BMI artists today since it is a reporting day (happens about once a year). Also some chunks of vinyl I picked up from an estate sale, and the last hour will feature Herbie Hancock for absolutely no reason at all! Join me at 88.5fm (don't think iHeart has resolved their issue yet but you can try!) See you then! - Kendo

yelena Eckemoff - "Saratovsky Bridge" - In the Shadow of a Cloud ()*

I played chunks of albums on vinyl today along with new releases. Had a good time! Sorry about the iHeart issues. Hopefully they will get it resolved soon! Thanks for tuning in - Kendo


Playing new releases and music I picked up on vacation in CO! Vinyl: Freddie Hubbard, Stanley Turrentine, Hubert Laws & more! CD: Billie Holiday, Buddy Rich, Mingus... tune in today from 3-7pm eastern with a break at 5 by clicking here. iHeart is back up and working! See you there - Kendo

Herbie Mann - "What Would You Do" - Sunbelt