Wes Montgomery (in honor of the late Melvin Rhyne), John Scofield, Art Farmer and Jim Hall, an Oscar Peterson classic + we began examining our new featured album "So Near, So Far (Musings on Miles)" by Joe Henderson! It was a nice relaxed show, lots of 70's in the 2nd hour - just the way I like it! A real pleasure also was listening to Joe's show following mine on the drive home! Don't forget to get hooked into the Facebook page - giveaways coming soon! Thanks for tuning in/stopping by! - DJ Kendo 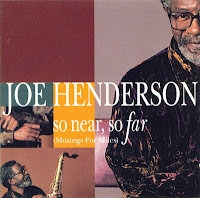 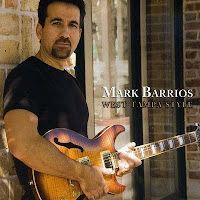 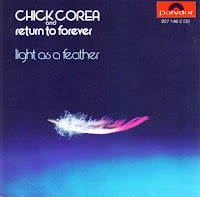 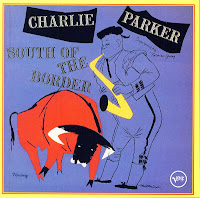 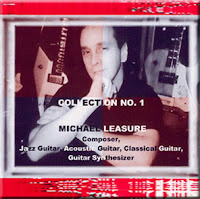 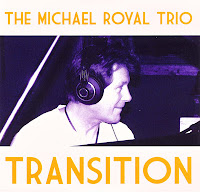 We've removed the invasive advertisements from the column on the right. Instead, we now have buy links for some of the albums played on today's show for your convenience! Add to your library with one of these recommended selections!  :)