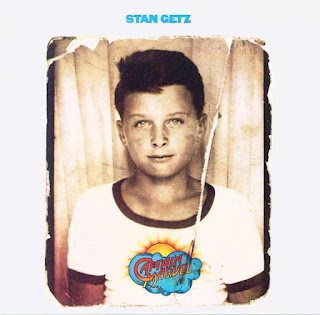 For a number of years back on Long Island, I had a night-time playlist I'd load on my computer just before hitting the hay. The first track was "La Fiesta" from this amazing outing from Getz. Every night, I'd listen enrapt, and not once did I get tired of it.

Recorded a good half a year before Return to Forever covered the same material (and just a month after they recorded their first album), Chick is obviously on a writing high; and this lineup of Stan's had recently been clubbing and performing these numbers. 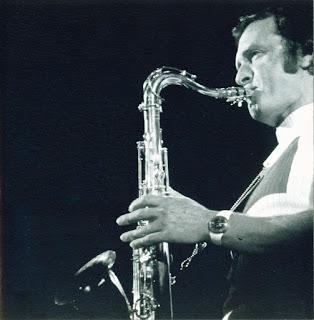 If you can't get enough of "Light as a Feather" then this is a fabulous addition to your pleasantries. Stan is in peak form, relishing Chick's sumptuous compositions - "Times Lie" in particular is a must-hear. Also included are "500 Miles High", "Day Waves" and the title track, all penned by Corea. The cd has 2 alternate takes plus a fine, pensive version of "Crystal Silence". Add to it all a brief but highly memorable "Lush Life" - essential Getz. 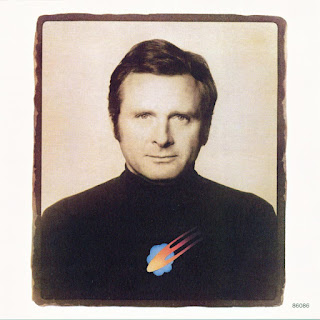 The band: Corea, Stanley Clarke on bass, Tony Williams on drums putting a different, harder spin on the familiar pieces with typical Williams aplomb; and Airto filling the spaces with taste and flair on percussion. Chick is on fire (who  wouldn't be!), and Getz hardly ever sounded better. Three cheers for Stan who didn't settle into a hard-bop 70's malaise of defiance like so many others from his generation at this time - surely one of his gifts was the foresight into what new musical 'fads' would be lasting and classic in jazz. - DJ Kendo

Here's a video from the same year of the same line-up minus Airto, finishing up "Times Lie" at the Montreaux Jazz Festival!