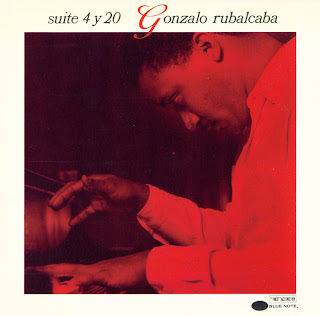 I picked this up in 1993 at a cd store in Port Jefferson Station, NY. (a what?) It was erroneously placed in the World section under Spain (it was recorded in Madrid). I was looking for exotica (I did not buy much jazz back then), and thought I was getting something different - but it was love at first listen. I can't tell you how many nights I've fallen asleep to this one; and I've been a devout fan since.

A few adjectives to sum it up: gorgeous, pretty, fascinating. Rubalcaba's output - particularly back then, has been wildly varied in it's listening "accessibility". This is probably his first 'quiet' release, not to say there isn't fire and dash or latin funkiness - but overall it's dreamy & introspective. The penchant for complexity and reharmonizing is there, but toned down in a romantic vein. Every track is memorable (although many will require several listens to grasp), and quite a few unforgettable, like "Perfidia", "Love Letters", "Here, There and Everywhere" and especially Charlie Haden's "Our Spanish Love Song". It's the album as a whole, tho', that has it's lasting effect on one. The addition of Reynaldo Melian on trumpet provides variety and more Cuban flair, while Julio Barreto is something of an unsung hero on the drums, just marvelous! 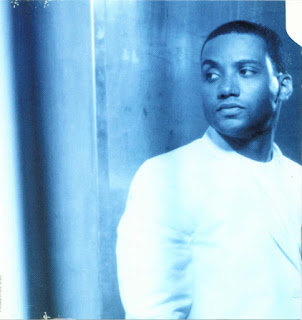 A few of the originals are condensed, simplified versions of compositions recorded earlier ("Preludio Proyecto Latino", "Comienzo") and are all the better for it. I don't know that this album is yet available (it wasn't for a long while) but if you find yourself a copy don't let it get away! - DJ Kendo